You are here: Home / Documentary / When I Have Your Wounded

It’s a mission like no other – flying unarmed helicopters into the teeth of battle to save the lives of the wounded in war. From the legendary pioneers of Army MEDEVAC in Korea and Vietnam to the front-line “Dustoff” missions in the deserts of the Middle East, When I Have Your Wounded carries viewers through a harrowing, heroic, life-saving revolution in battlefield medicine, a revolution forged by the unhesitating, uncompromising dedication of soldiers who put their own lives on the line so that others ma live. Join today’s heroes of Dustoff as they rescue wounded from the front lines in Afghanistan and meet yesterday’s pioneers as they recount the birth and tests of the U.S. Army’s most noble mission…When I Have Your Wounded: The DUSTOFF Legacy.

Includes 63-minute feature documentary and nearly an hour of behind-the-scenes and war stories extras. Available through our online store on BluRay and DVD. 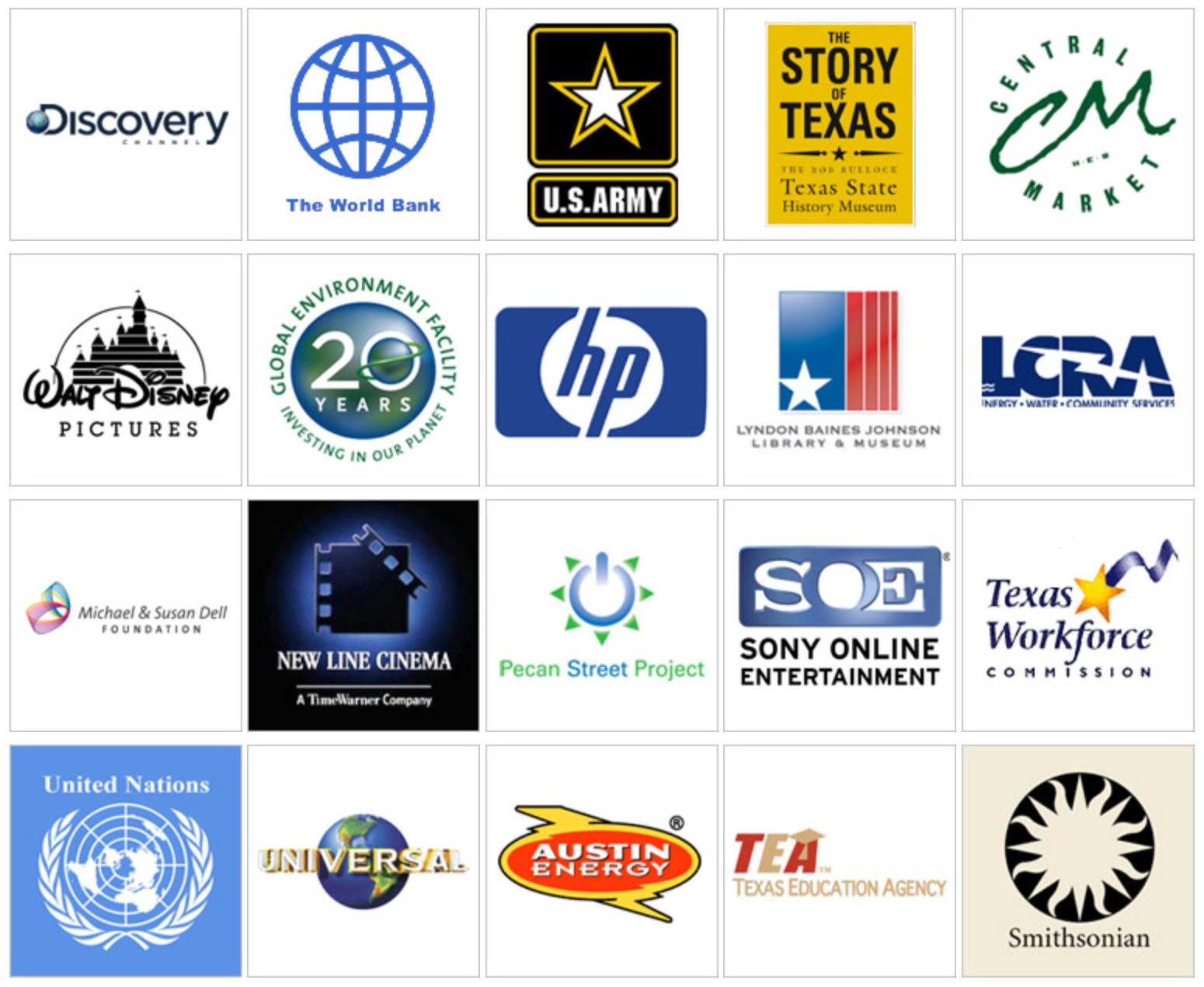 Buy or Rent Our Films 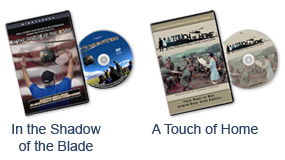 Keep up with the latest from Arrowhead Films. Join us on Facebook.